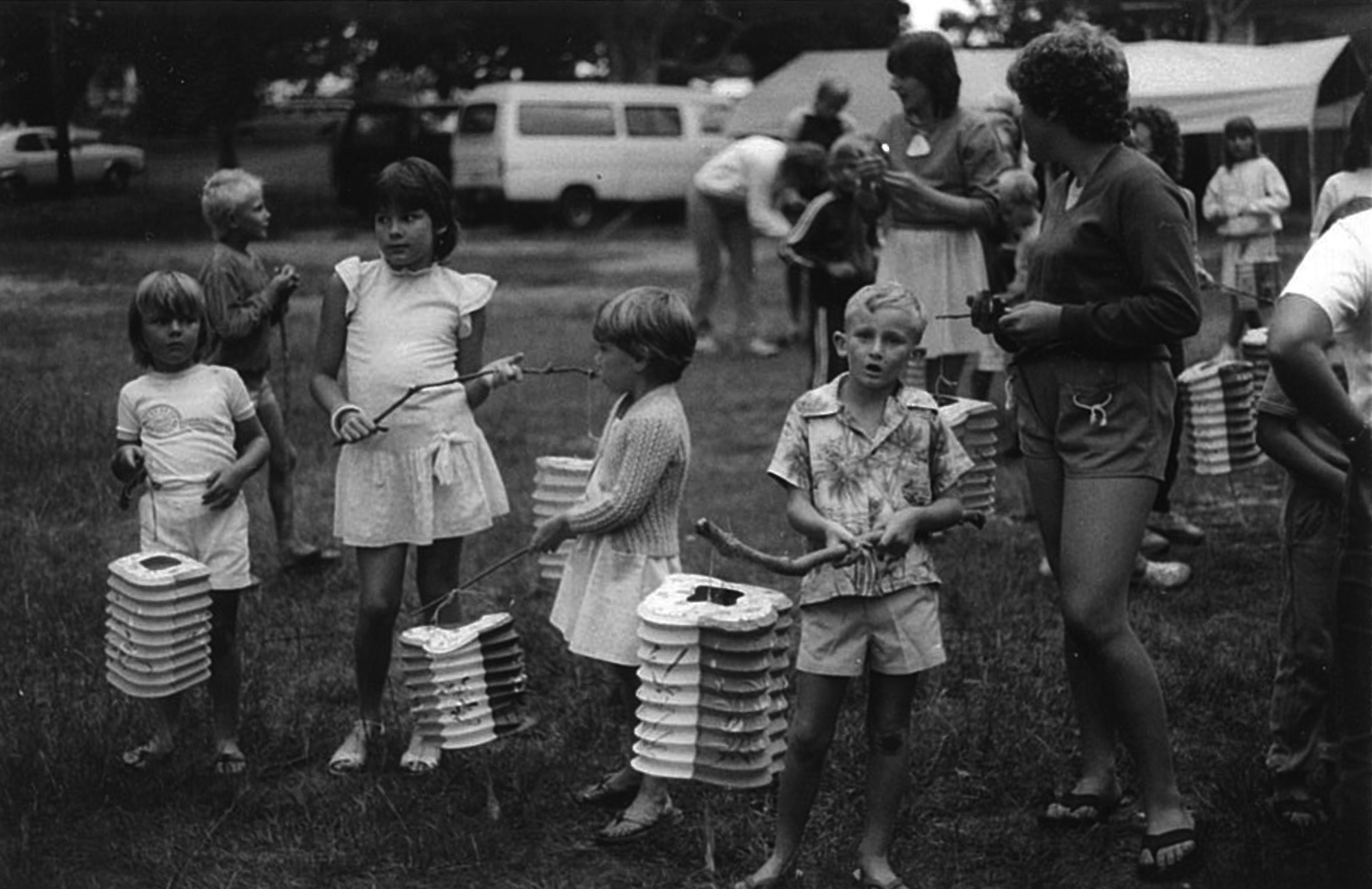 Read our tribute to Bill here.

We invite you to share your own tribute to Bill, in the ‘Leave a Reply’ section below.

Tributes from those who knew and loved Bill

It was 73 years ago when I first met Bill Andersen! I was in my second year at Sydney University studying engineering when Bill and others his age came to the University following their war service either to complete their degree or, in some cases, to commence a degree. The Evangelical Union formed the focus of our meeting and fellowship. It was a great blessing to have friends in EU like Bill who were some 5 years older than students like myself and who could offer so much in the way of Christian maturity, wisdom and evangelical vision.

Bill was a fine musician and for Easter 1948 he thought it would be good for the EU choir to perform on campus the cantata “The Crucifixion” by John Stainer. The cantata has solo parts for tenor and bass baritone and Bill asked me to sing the latter. In discussing it with my mother she thought I should agree to sing the solo but also that I should have singing lessons! This I did and they helped me greatly in singing the cantata. However, the taking of the singing lessons, under God’s providential purposes, also impacted my personal life in a wonderful way for, learning from the same singing teacher, was a Christian young lady with a beautiful coloratura soprano voice. We became good friends and some four years later we were married!

My late wife Bonny and I had the honour of singing a duet (“Take their lives and let them be consecrated Lord to thee…) at Bill and Ruth’s wedding. This was one example of my developing friendship and fellowship with Bill. Over some two to three decades I had the joy and privilege of serving with him on three S.U. Councils these being the NSW Council, the Australian Council and the ANZEA Council. To these Councils Bill brought the blending of his God-given gifts of wisdom, grace, spiritual insight & vision and caring fellowship. We give grateful and heartfelt thanks to our Lord for the way he used our dear friend Bill so significantly in the ministry of the Scripture Union movement.

I would like to express our enormous thanks to God for giving Scripture Union the gift of Bill Andersen over the many years of his life. His contribution to Scripture Union globally was very special and strengthened SU’s ministry in outstanding ways. He enabled SU to explore difficult theological issues such as children’s evangelism and then helped SU to explain its ministry in ways that everyone could understand and gladly accept.

From my own position as General Secretary of SU NSW for 10 years I found Bill’s energy and commitment to the development of our Schools and Camps ministry gave me a sense of real purpose that it was worth all the time and work involved as we developed this work across the State. We give thanks to God for Bill’s gifts and his leadership in SU in NSW, in the Asian region and in the SU International Council.

Bill’s is the story of a remarkable man. His passing marks the end of an era. We praise the Lord for gifting the SU movement with such remarkable men and women through the course of its history.

We can continue to trust Him to use each new generation in Scripture Union in the building of His church.

When I was chair of the board, Bill was an advisor to me in that capacity. He was incredibly thorough, unbelievably sharp and a thoughtful mentor.

One of the most memorable things for me, is that I know Bill’s interest in people wasn’t just about getting things done.

I personally know this because he talked to me about his visits to friends overseas, going back as far as his University days, as well as Scripture Union friends that he became close to because of his international connections.

Bill sat and held the hands of so many people and was with them as they died. I have always been moved by that.

Key words that stand out to me about Bill: friend first, intentional in the way he did things, humble, winsome and wise.

I’m not sure when I first met Bill but his thoughtful, well-informed, pastoral presence has been part of my life for the last 30 years.

I still have many of his hand-written notes and the copy of Walking Alongside that he sent me in 2014.

He was unfailingly kind, unfailingly encouraging. His Christmas letters opened a window into his astonishingly wide range of interests, among many: his theology of childhood, counselling, the latest software, music, mentoring, preaching, SU and of course his wife Ruth and their children.

As a 19 year-old I attended one of West Australia’s first CSSM beach missions. The speaker on the sand pulpit was Bill Andersen, who was in Perth with Ruth on their honeymoon. Our local Scripture Union director had learnt of their coming and asked a favour – well three, actually. For after the beach mission, Bill went on to speak at a boys’ camp, and then he and Ruth were houseparents for another camp. After this far from leisurely honeymoon, Bill and Ruth returned to Sydney.

For me, meeting Bill on the mission was the beginning of a lifelong friendship. Some years later, I was invited by NSW Scripture Union to be a Schools worker. Bill, as the chair of the Schools and Camps Committee, was technically my boss. Three years of association in SU, plus my commencement during this time of part-time M.Ed. studies at Sydney University led to Bill becoming my thesis supervisor, and arrangement which continued after my return to Perth. These interactions gave me great opportunities to learn about the Christian life from a great exemplar.

At one point in my second year as a travelling SU worker, I felt intimidated by the competencies of the other Schools worker, a woman named Margaret Heideman. Comparing her skills with mine, I felt I wasn’t actually suited to the job, and should resign at the end of that year. I was taken aback when Bill, a counsellor par excellence, laughed out loud. He then said that Margaret had come to him saying much the same about herself and me. It taught both of us not to envy the gifts of others but to operate on the assumption that God has a use for everyone who trusts him. In the event, Margaret and I chose to amalgamate our gifts by getting married in 1963.

Through the years since, our interaction with Bill has continued, at both a professional and a personal level. He last visited us in Perth in 2009, and we him in Shalom village in 2018. All who knew him discovered that they were dealing with a gentleman and a gentle man, a man of faith and of selfless works. Bill was a stayer in the Lord’s service, to the end.

Share your own tribute to Bill, in the ‘Leave a Reply’ section below.