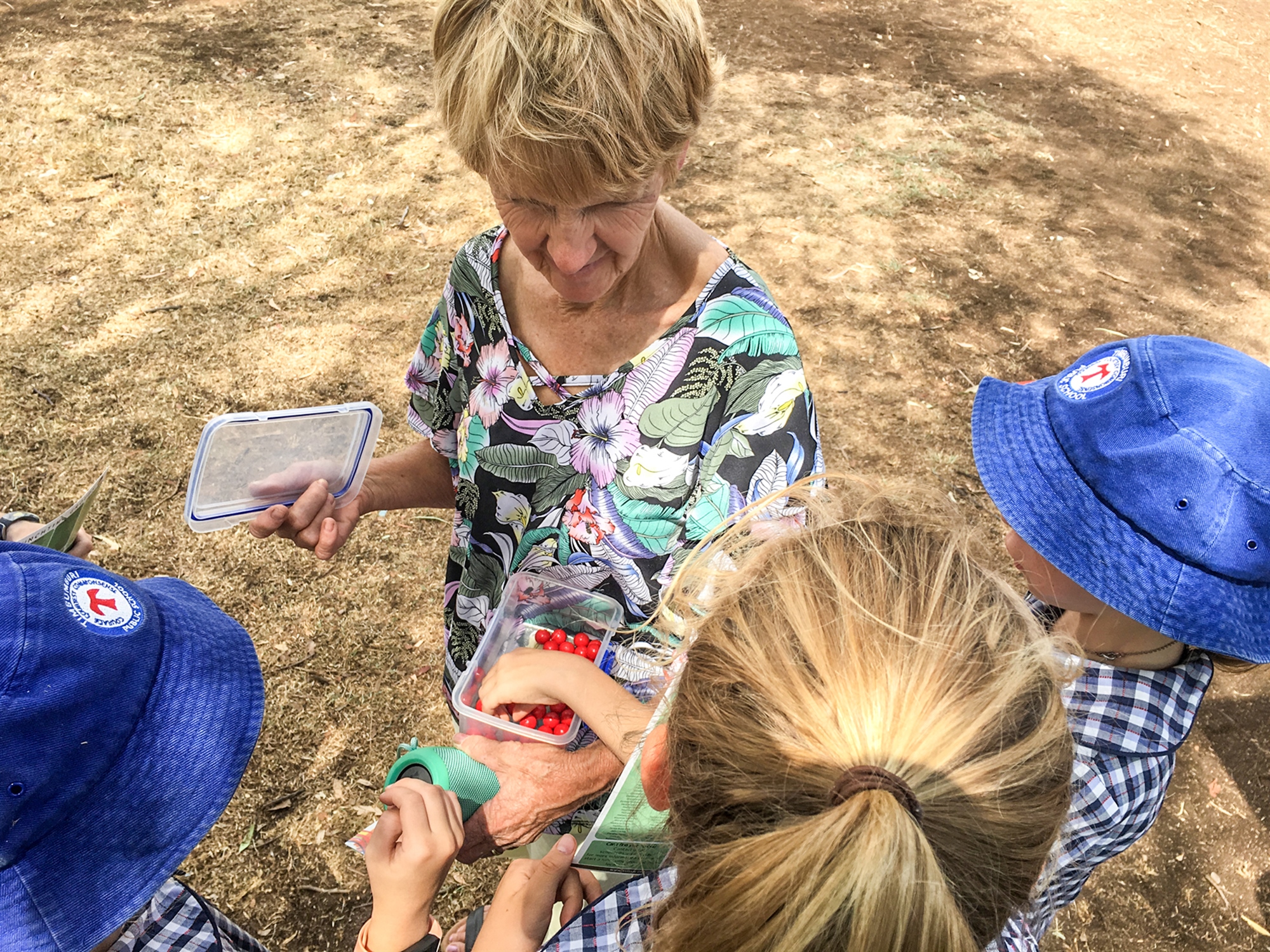 The Power of Prayer

Home > The Power of Prayer

For SU volunteer Gabrielle Smith, starting a SUPA club was years in the making: eight years of praying for the group to begin, and then consistent prayer to increase the number of kids from zero to 28. Sydney Metro Team Leader, Ella Peachey, shares a conversation the two had recently:

E: What did your SUPA club look E: What led you to start a SUPA club in your local primary school?like in its early days?

I first heard about SUPA club when I was asked to be a leader at the SUPA club in the school my daughter was at. I didn’t know anything about SUPA clubs but I started helping and then ended up running it for six years. We then changed schools for my son. He was going into year two so I told the Principal about SUPA club and asked him if I could start one in the school – but he said no.

I took it to my prayer group and asked everyone to pray that God would allow this group to go ahead. Eight years later, my son had left the school and SUPA clubs had completely gone off my radar. But I was still teaching scripture in the school. One day, I felt the Lord prompting me to ask again. It was a new principal and he said it would be great – it just blew my mind!

E: What did your SUPA club look like in its early days?

We had no kids come in the first week, so we sat and prayed. The next week we had one child then the third week we had two. We were so excited! Now we have 28 kids on our roll! I just see God going before me in everything that happens.

E: What does it look like for SUPA club to be a light in your school?

When I told the Principal what students were coming along he said that some of those kids were marginalised and didn’t always have a place. I was encouraged knowing we were providing a safe space for kids to come at lunch. I got asked by a student if I get paid to do SUPA club and I told him, “No, I do this because God loves me so much and I want you to know how much God loves you too.”

E: What would you say to someone wanting to start a SUPA club?

Pray, before you do anything. Really seek God’s direction and timing. Be encouraged, God provided me the boldness to ask if I could run a SUPA club. I also felt so blessed to have the support and enthusiasm of the SU staff to help me get the group started. And it’s so worth it – God is working in my own heart, preparing me, and I feel I learn more by teaching at SUPA club.

Could God be calling you to help bring a SUPA club into your local school? We’d love to hear from you! Contact [email protected].

SUPA clubs are a precious ministry which should exist in more primary schools.

Generally for grades 5–6, SUPA clubs meet weekly during lunchtimes on school premises and are a chance for children to learn more about Christianity through approved voluntary student activities. With well over 1,000 primary schools in NSW (but currently only about 40 with SUPA clubs) we have an amazing opportunity to reach even more kids with the gospel. Because of your support at least three new groups have started, or are poised to start. It is our prayer that many more will start over the coming months.

Support a future where children of any ability or background can have the opportunity to hear the Good News of the Bible in their school too.

Visit sunsw.org.au/donate to donate to our tax-deductible schools ministry fund.

Due to the restrictions that have been put in place for COVID-19, our SUPA Clubs and ISCF School lunchtime groups have been unable to meet and explore God’s Word together. This has, however, provided a space for us to explore different ways of assisting children, young people and families to meet with God daily through Bible reading and prayer. Read more!

We understand it’s been a difficult time for many as COVID-19 turned our lives upside down. Despite serious challenges, together we raised an amazing $414,382 in gifts and pledges for our Schools Ministry Fund! Interim State Director, Glenn Coombs, reports!

Here are just some of the encouraging stories from Schools Ministry, that your support makes possible every day!