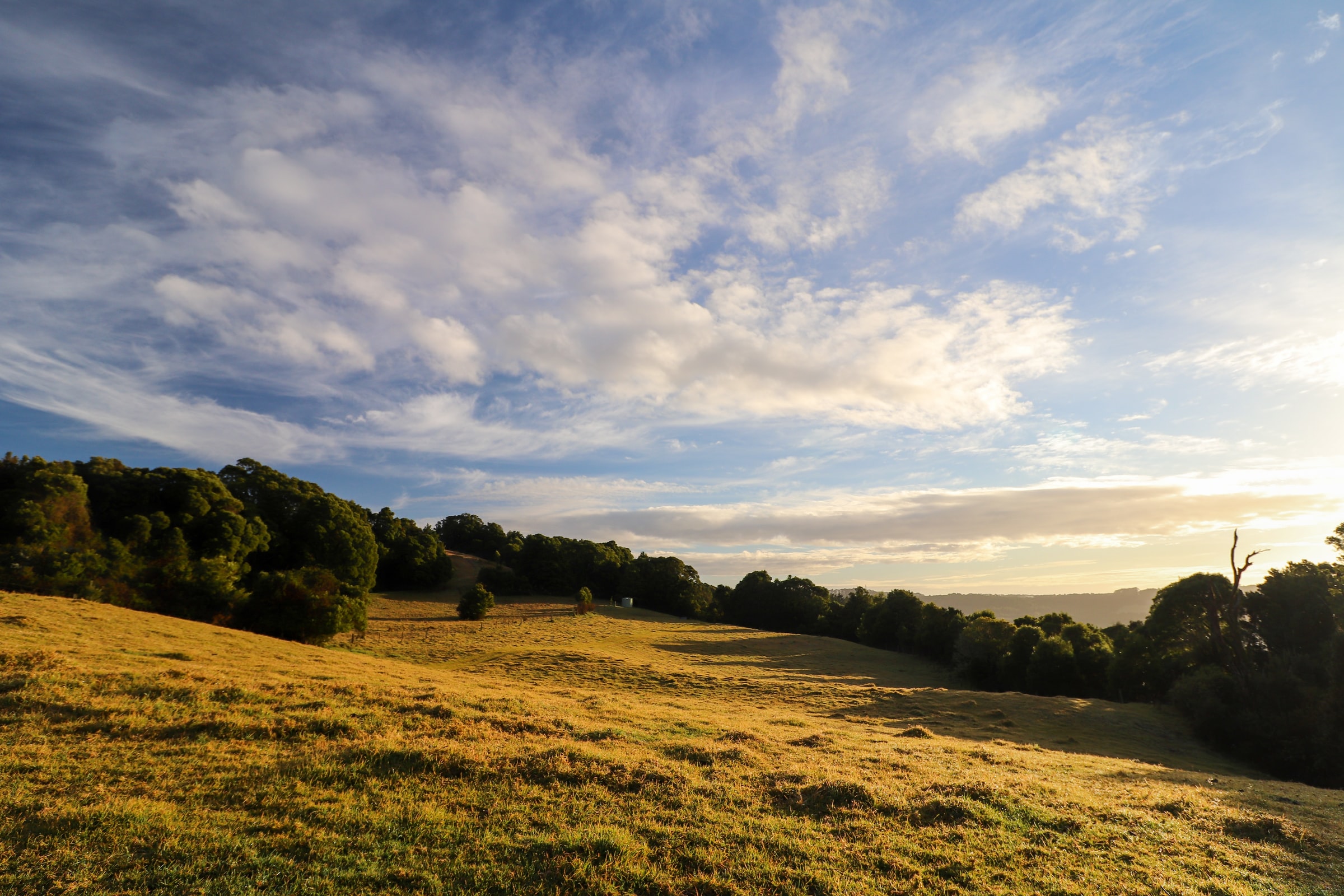 I am excited to let you know that Ian Altman has been appointed by the Board as the new State Director of Scripture Union NSW. Ian brings with him a wealth of knowledge from 30 years of leadership in ministry.

He is leaving a role with the Baptist Association of NSW & ACT where he has led the Gen1K Church Health Team. Prior to that position, he pastored churches in Lithgow and Sydney. Ian feels a sense of call to a new season of Gospel work and will commence in the State Director role in June.

Ian says: “The opportunity to partner with a team and a movement solely focused on the core mission of Jesus resonates deeply with me. I am committed to doing the hard work that will produce a harvest for the kingdom and the work of SU NSW.”

He is keen to work with the staff and volunteer team and build momentum in the movement to connect children, young people and families with God and his word. He is also eager to strengthen SU NSW’s partnerships with churches across the state.

Ian is leaving behind a role and team which he dearly loves so it is with mixed emotions that he takes up this new opportunity. I’m sure Ian would value your prayers for himself and his wife Carolyn as they move through this season of transition.

As we approach a new year of ministry amidst a continued season of change, please join us in praising God for His providence in mission at this time and prayer for continued ministry breakthrough across NSW in 2021.