– – Full-funding available for all SU Camps in NSW for anyone in drought-affected, drought and intense drought areas. Apply and register online! Read more at: sunsw.org.au/kids-to-camp. – –

﻿Girls Ag Camp is a week full of fun, friendship and learning together from God’s Word! We explore and serve on local farms together, sleep under canvas (or the stars!), use enclosed bucket showers, learn some new hobbies and enjoy an awesome campfire and various outdoor wide games. The week is a wonderful chance to meet girls from all over NSW, to learn what it means to live in Christian community and grow in your understanding of our great God's love for you. Oh, and be able to get your hand's dirty once in a while. This year we are looking forward to exploring the region surrounding Mundarlo, just outside of Gundagai.

OTHER WAYS TO GET INVOLVED 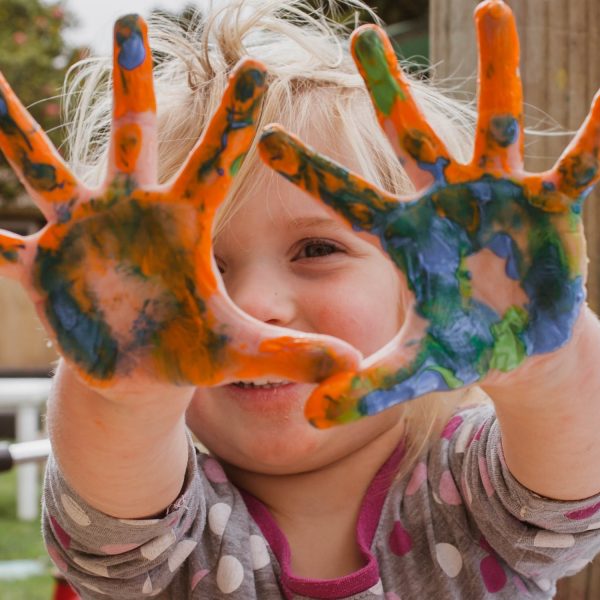 Best ten days of my year

“Ten days on a Scripture Union Family Mission with my family each summer are the best ten days of my year.”

Julie and her husband Dave are passionate about Jesus and about making him known to young people. With a background in Outdoor Education, they particularly see God's creation and the camping context as an incredible vehicle for people (young and old!) to encounter Him and be challenged on where they stand before Him. Julie and Dave are currently leading the Navigators student ministry at Macquarie University. Julie also works part time as a Girls Chaplain at a K-12 school in Sydney.

Even though Dave and Julie now call Sydney home, Julie grew up in Central West NSW and has a great love for farms and for rural communities. She attended Girls AG camp as a camper and is very thankful for the impact it had on her walk with the Lord as well as for the lasting friendships she developed there. Julie has been leading on camp since 2007 and took on directing with the support of Dave in 2013. It has been a joy and privilege to lead the team and serve alongside them each year. But it has particularly been a joy to see so many campers encounter Jesus and grow in their walk with him through the ministry of Girls AG. It has also been a blessing to introduce her son and daughter to camp over the last 3 years.

Involved in Scripture Union Girls Ag Camp since being a young teenager, Natalie is now proud to work for Scripture Union New Zealand as the North Island Camps Facilitator. Prior to this, she completed theological studies in Auckland with the Venn Foundation after working for Baptist World Aid in Sydney for three years.

Natalie is passionate about creating space for young people to encounter God in His creation and has a deep love of the outdoors. Growing up in the Bega Valley in NSW, Natalie has experienced this for herself both individually and through Girls Ag. Before directing Girls Ag, she was a leader, starting in 2013.